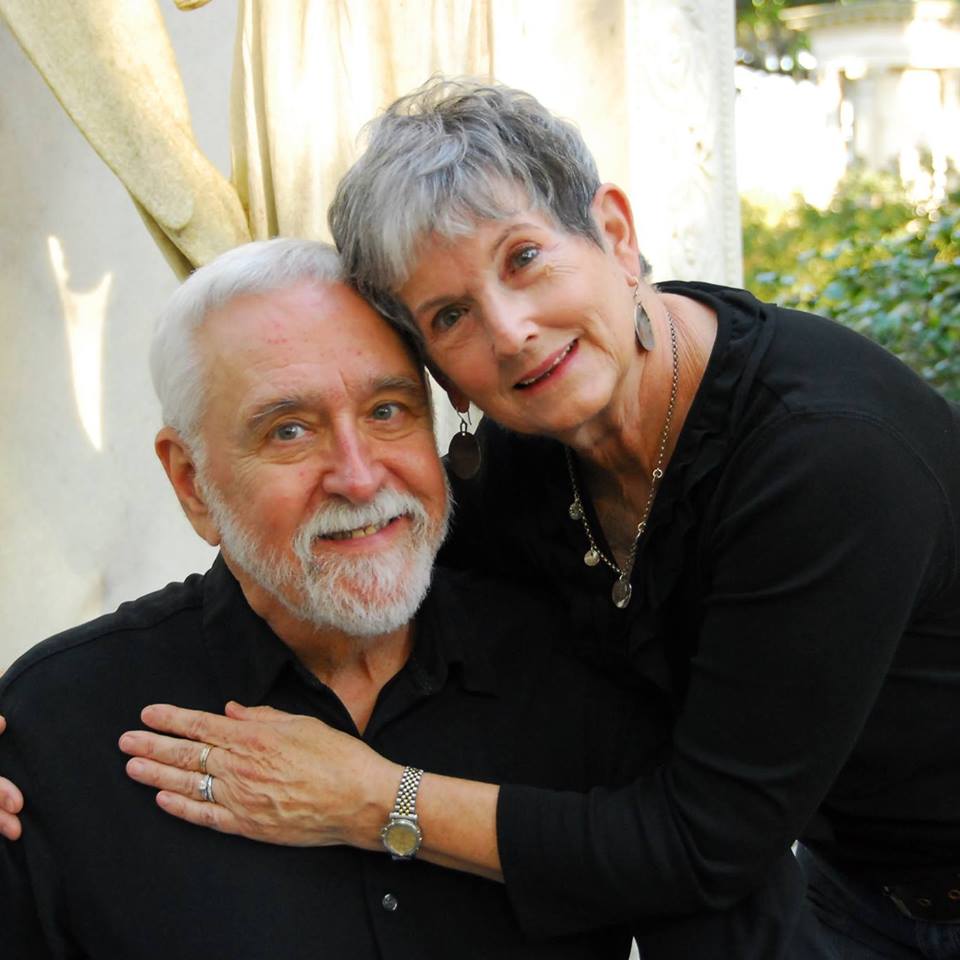 Jim is a servant of God. Baptized in the Holy Spirit in 1973, he was miraculously delivered from a life of walking with one foot in Gods Kingdom and one foot in the world. He became a totally sold out servant of God and has walked in that humble position since.

He served as Elder in a non-denominational church in Savannah, GA for 43 years filling many roles including preaching and teaching, as well as, administration. He was Ordained in 1998 by Covenant Church before leaving to work in the Pentecostal movement, which ordained him as a Pastor in 2015.

Jim founded his ministry, “L.I.F.E Ministries,” in 2011, which was incorporated as a non-profit in 2017. He teaches about “Life Issues For Eternity” or how to deal with life from a Heavenly perspective.